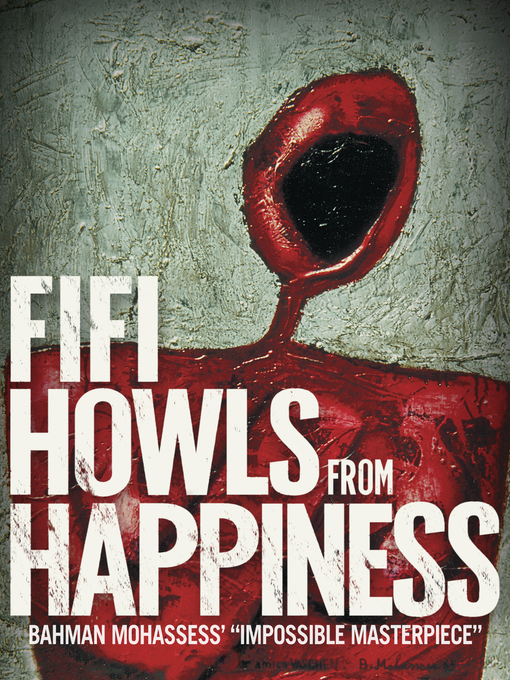 Fifi Howls From Happiness is a lyrical documentary that explores the enigma of provocative Iranian artist Bahman Mohassess, dubbed the "Persian Picasso," whose art dominated pre-revolutionary Iran before he was driven into exile. A gay man in a hostile world, Mohassess had a conflicted relationship with his homeland—praised as a national icon only to be censored later by an oppressive regime.