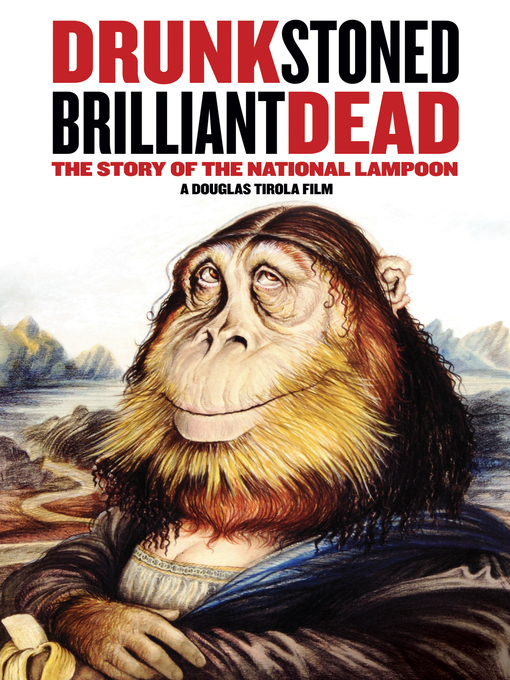 From the 1970s thru the 1990s, the hippest and most outrageous comedy in print was the National Lampoon. The groundbreaking humor magazine pushed the limits of taste and acceptability, parodying everything from politics, religion, entertainment and the whole of American lifestyle. The print publication even branched out into successful radio shows, record albums, live stage revues and iconic movies, including Animal House and National Lampoon's Vacation. The National Lampoon launched the careers of legends like John Belushi, Bill Murray, Chevy Chase, Christopher Guest, Gilda Radner and many more.