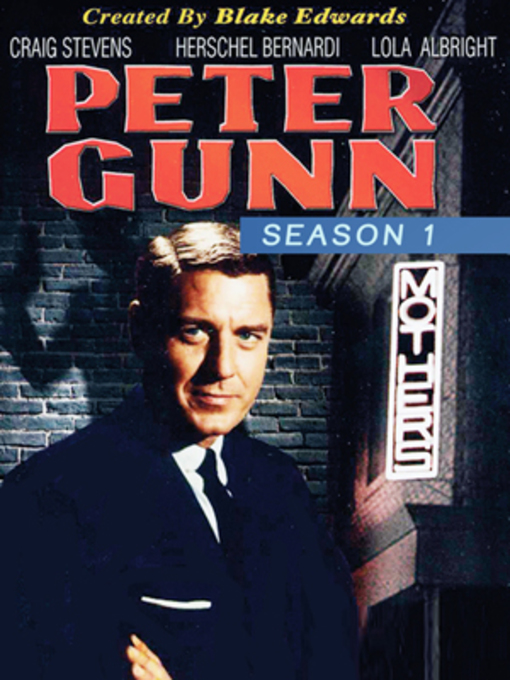 A young man enters his apartment and is immediately put into a sleeper hold by a huge assailant waiting inside, in the dark. The assailant hoists the victim into a hanging noose, and kicks a stool out from under him. The death is ruled a suicide. The giant is an assistant to Ahben Vanesku, a cult leader who hires Peter Gunn to find a female cult member who supposedly embezzled $ 200,000 from the cult. Gunn tracks the beautiful woman to Spain.