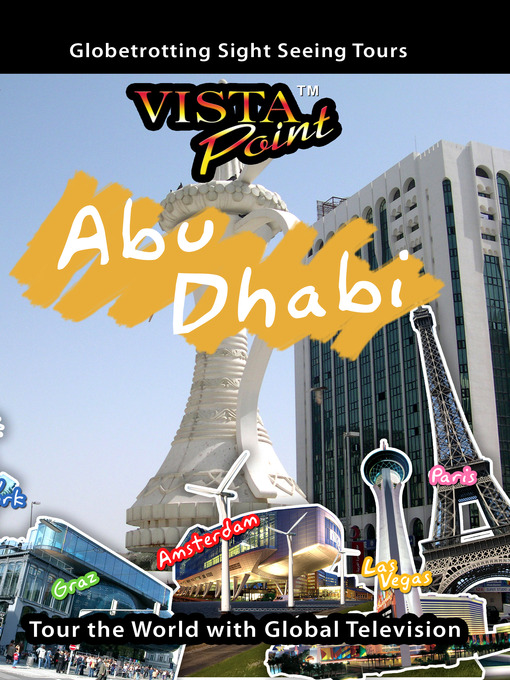 Abu Dhabi is a perfect example of the awesome transformation of a poor desert emirate into one of the richest states in the world. The capital city of the largest of the United Arab Emirates is like something from the One Thousand And One Nights. The beautiful Heritage Village is situated opposite the imposing skyline of Abu Dhabi on an artificial island just off the coast, Wave Breaker Dam. In traditional small mud huts, various craftsmen demonstrate their skills to onlookers and show off a variety of leather goods and fine glassware. On the edge of the city in the bay of Al-Bateen is Dhow Harbour where the traditional Arabian boats are built manually. One of Abu Dhabi's buildings surpasses all others, the legendary Emirates Palace, truly an hotel of the superlative. The cost of creating the Palace was enormous but it is now the source of much well-earned prestige. Almost overnight the Emirates has been catapulted from the Middle Ages into the twenty first century. Next to follow the oil boom is tourism and no doubt Abu Dhabi will make a fortune out of that, too!